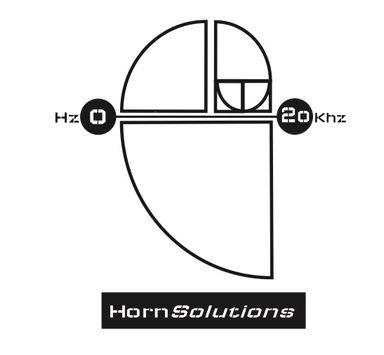 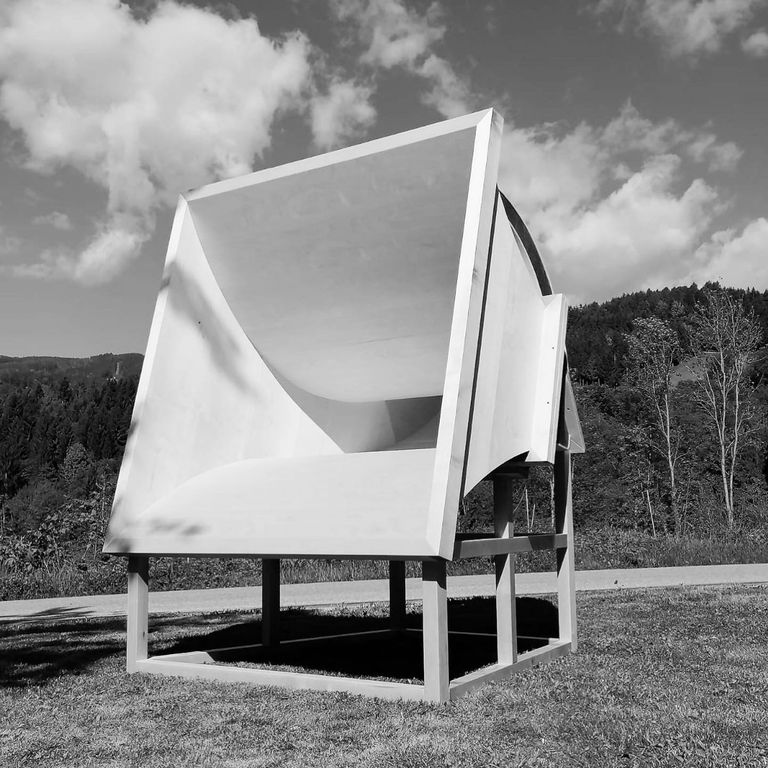 Part 1. The history of horn loudspeakers

Part 2. Our part in the development

After a period in the infancy of the gramophone when it was universally employed, the horn loudspeaker has become more and more famous and the development went forward and forward. From 1887, when Emil Berliner developed the Grammophon to the most important period, when Western Electric in the USA and Klangfilm in Europe starting to develop some of the most famous horn loudspeakers in the history, to the late 1920 the goal was just to reach the perfect sound. After the great days of cinema the popularity has fallen, due probably to its relatively large size, complexity of manufacture and hence high cost. And for sure also for the circumstances that living space getting smaller and smaller. Although full-range horn systems are used today only by a small number of enthusiasts, most experts are unanimous in acclaiming their virtues as loudspeaker enclosures, especially their high degree of realism and "presence".

But let's take a look into the early days.
The 1920's were a period of unprecedented prosperity in the United States and Europe. An enormous amount of money and effort was expended in the US, Germany, and the rest of Europe to develop the technology for advanced sound reproduction. Not just the telephones, microphones or the recording technology for records, also radio, and of course, talking motion pictures. Movies were an integral part of life like television or the internet are today. There were newsreel theaters in major cities that functioned like television, and ran 24/7. The invention of the “talkies” or movies with sound was an enormous event. It immediately and permanently changed film and media.

Two huge corporations would literally dominate the American and even the worldwide communications technology for most of the 20th Century. RCA and Western Electric. These companies were responsible for nearly everything we take for granted today. The telephone system, RCA (at the time Victrola) invented the record technology, created television, the VCR, and both were responsible for virtually all of the seminal development of sound for motion pictures.

Theaters were not the small multiplexes of today. They were usually enormous caverns often holding thousands of people. Theaters have lots of upholstered seats, heavy drapery, and the audience themselves absorb a lot of sound, making sound reproduction even more difficult. The demand for loudness was great, but the first generations of amplifiers, which used the simplest type of vacuum tube, called a triode, produced very little power, usually not more than 10 watts per amplifier. Even if you had multiple amplifiers, which were very large and expensive, the total power available to produce credible sound for a big audience was tiny, much less than any mass produced audio amplifier made today. How did they turn so little power into so much sound?
The answer was horns. Not that horns were a new thing. Engineers at Bell Labs and Western Electric (Wente, Thuras, Fletcher) and RCA (Volkman, Masa, Olson) took horns to a new level. These new horn loaded loudspeakers, like the Western Electric 15A, 13A or the later 22A were very large and located behind the screens. They were so efficient that they could convert the tiny electric power of the triode vacuum tube amplifiers into plausible, realistic sound levels in even the largest theaters. In Europe a few years later Klangfilm did the same with systems like the Bionor, Eurodyn and other ones. Without the aid of computers, in an almost miraculous way, these engineers mastered problems in acoustics and psycho-acoustics which are difficult even today, with our battery of modern technology.

With the onset of the Great Depression and the changes and advancements in amplifier technology that came with it, the necessity and popularity of the large horn loudspeakers sank further and further until, with few exceptions such as Klipsch, they almost completely died out. The development of the transistor by Bell Labs under the direction of Shockley, Bardeen and Brattain in 1948 created new options, even if they were not particularly good from today's point of view. Even companies such as Klipsch had to submit to the spirit of the times in some cases and, for economic reasons, began to make the once proud kings of the movie theaters smaller and smaller. The folded horn found its way into the living rooms. We will go into the unavoidable problems that such folds cause in the range above half of 200Hz.

The misconception that more x-max and power can compensate or conceal volume is one of the biggest mistakes on the way to perfect sound, from today's point of view and also from the experience we have gained. And shouldn't that actually be the goal, our holy grail?

In order to underpin all this briefly with a purely technical explanation, we would like to give the following consideration.

Imagine a midrange dome tweeter. This dome tweeter should reproduce a signal of lets say 250Hz at 90dB. Depending on the amplifier and the input sensitivity, you will need 10 to 50 watts of power and the diaphragm will have to move 3 up to 8 millimeters. So this takes time, a commodity that is not endlessly available in realistic music reproduction. Our 666 compression driver does not even require .2 millimeters and an amplification power of less than .1 watts.

So, on the one hand, the lower power produces less distortion, and on the other hand, and that's much more importantly, the signal is generated much faster.

It is precisely this circumstance that ensures that horns create a dynamic that has never been achieved before and immediately fascinates the listener. Exactly therefore we would ner use a normal dome midrange driver or tweeter in a horn system. A horn speaker can just show all his advantages, if its used wit a compression driver.

Now we come to the part where we would like to explain how and why we have solved many things differently than other horn loudspeaker manufacturers do.

First of all, we would like to mention that we have been committed to an uncompromising implementation of our experiences from the very beginning. This includes the following aspects.

1. We use the old horns developed by Western Electric, but we rely on a better damping of the horns, CAD based accuracy and higher quality material selection than Western Electric did it hundret years ago. Just have a look at our page *How we work* to get an idea of this.

2 We use the latest DSP technology to compensate  the extreme differences in group delay that automatically result from the different lengths of the horns we use. Additionally fir filters are used, which not only serve the purpose of room adjustment, but also generate phase linearity and thus an extreme, for horns quite extraordinary spatiality and depth graduation.

3. All Hornsolutions systems are remote controllable and can be remote-maintained by us worldwide.

4. We are the only horn loudspeaker manufacturer in the world to rely on an uncompromising concentric arrangement of the horns. This is the only way to ensure that every sound reaches the listener unsplitted. Music on a single sound axis.

5. Due to our years of experience in the construction of large and small horn loudspeakers, we have recognized the importance of the listening room. Every room has its sound, its problems, and we are the only manufacturer in the world to address these issues. 80% of the problems caused by the room are in the range below 200Hz. Modes, which as cancellations or even increases of certain frequencies ruin the whole sound image. To solve this problem we have decided to adapt bass solutions individually to the room conditions of the customer. So the bass solution can always be designed individually for the customer. Nevertheless you can still choose one of our standard bass horn solutions.